When The Moors Ruled In Europe is a documentary movie presented by the English historian Bettany Hughes. It is a series on the contribution the Moors made to Europe during their 700-year reign in Spain and Portugal ending in the 15th century. It was first broadcast on Channel 4 Saturday 5 November 2005 and was filmed in the Spanish region of Andalusia, mostly in the cities of Granada, Cordoba and the Moroccan city of Fes. The era ended with the Reconquista during which the Catholic authorities burnt over 1,000,000 Arabic texts. 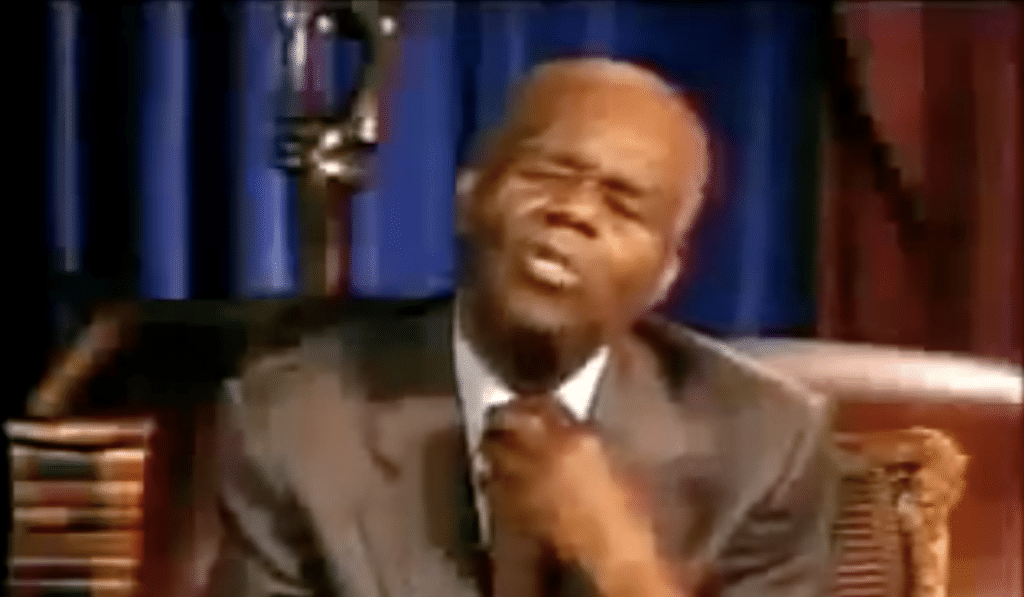 Historian John Henrik Clarke, who spends much of his on-camera time with his eyes closed, invites viewers to take their own inward-looking journey — to…

From rhinoplasty to cataract replacement, the Hindu vedic text Sushruta Samhita documents the discovery of advanced surgical techniques centuries before they found their way into…

A video presentation about famous black men and women inventors of the 20th and the 21st century. This video is just a short list of… 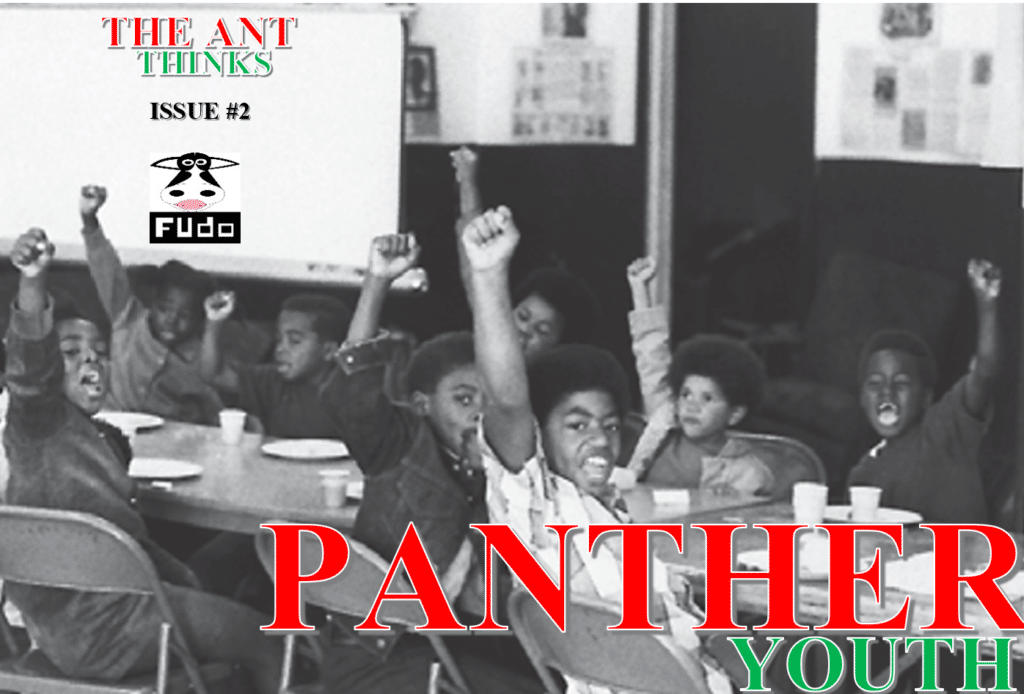 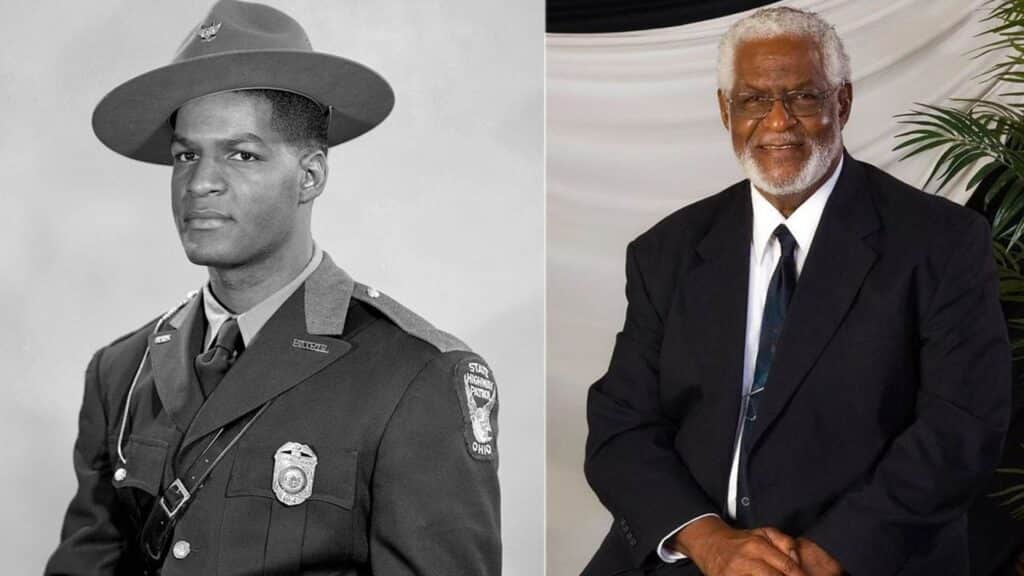 Eight years after the Brooklyn Dodgers had hired Jackie Robinson, the first African American to play on a team in the Major Baseball League, Louis…