Listen to Malcolm X’s Legendary Speech: “The Ballot or the Bullet” (Detroit, April 12, 1964) On April 12, 1964, one month after splitting with the NOI, Malcolm X gave his “Ballot or the Bullet” speech at King Solomon Baptist Church in Detroit. In the speech Malcolm X described how Blacks should fight for civil-rights in America. Malcolm X emphasizes the worth of voting as a solution to ending discrimination against Blacks. He addresses both the poor voting decisions and also the denial of legitimate voting rights to Blacks.

A video presentation about famous black men and women inventors of the 20th and the 21st century. This video is just a short list of… 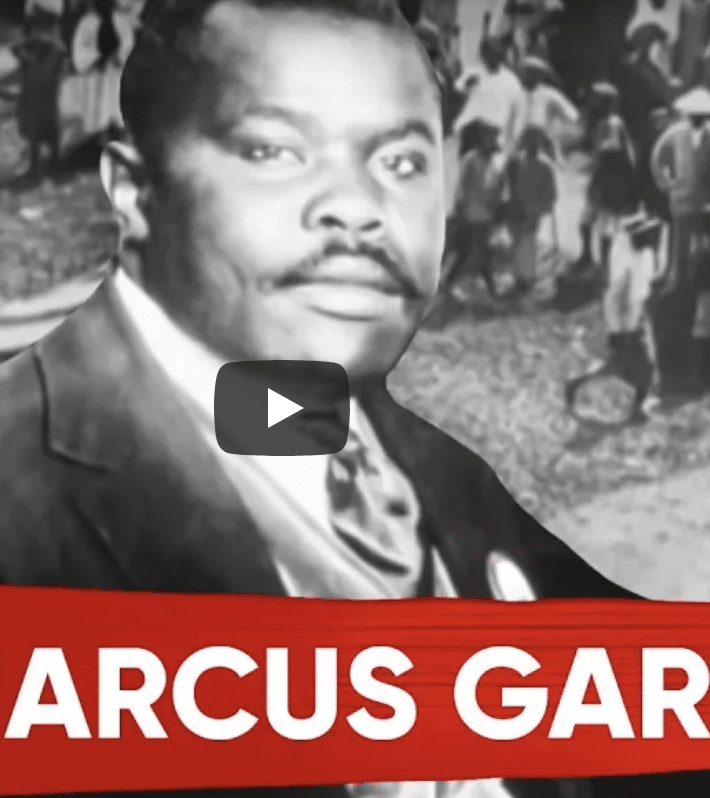 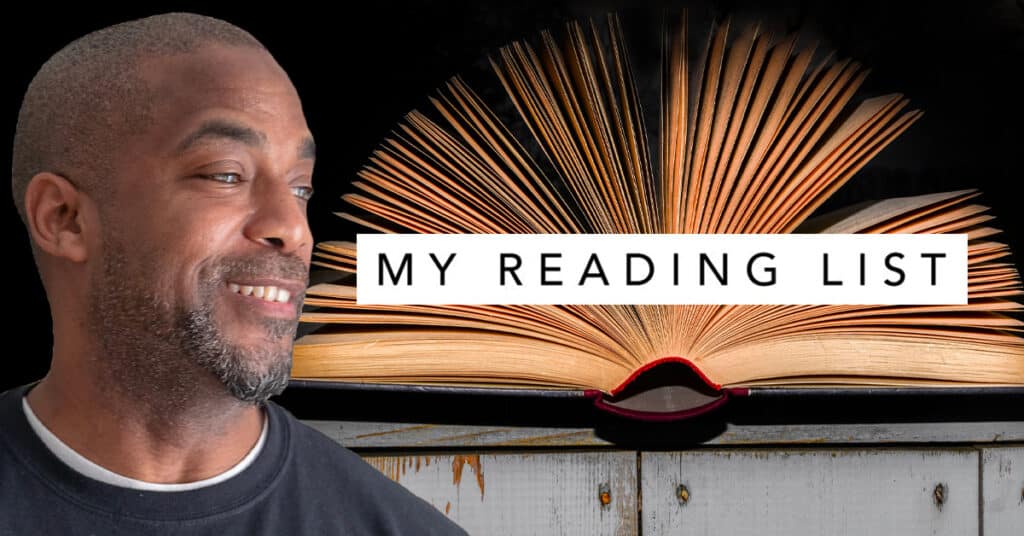 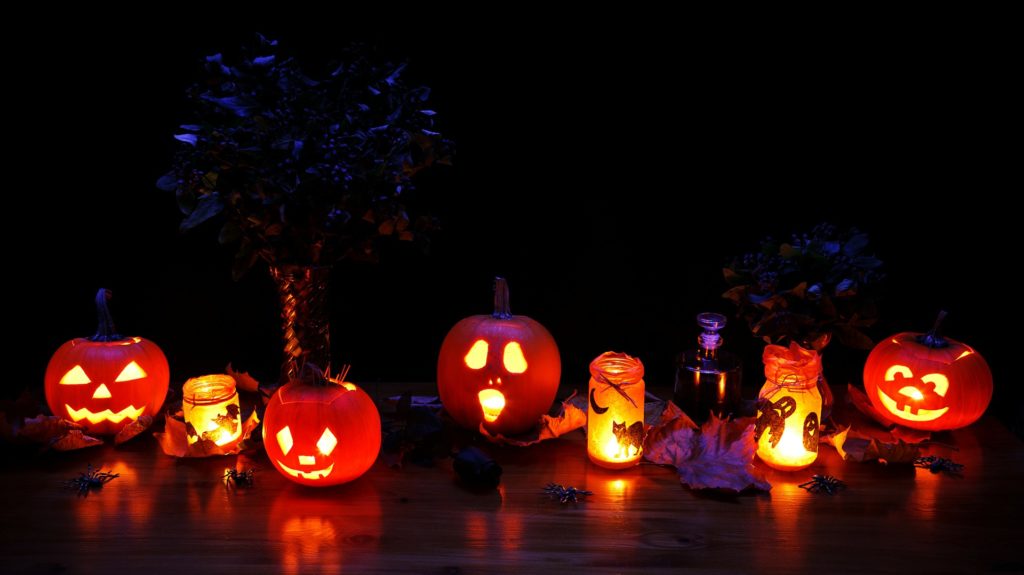 Trick or Treat is something I loved as a kid but lets face it, the world these days seems much more scary and from a…

Login
Malcolm X's Legendary Speech: "The Ballot or the Bullet"

Please confirm you want to block this member.

You will no longer be able to:

Please note: This action will also remove this member from your connections and send a report to the site admin. Please allow a few minutes for this process to complete.

You have already reported this