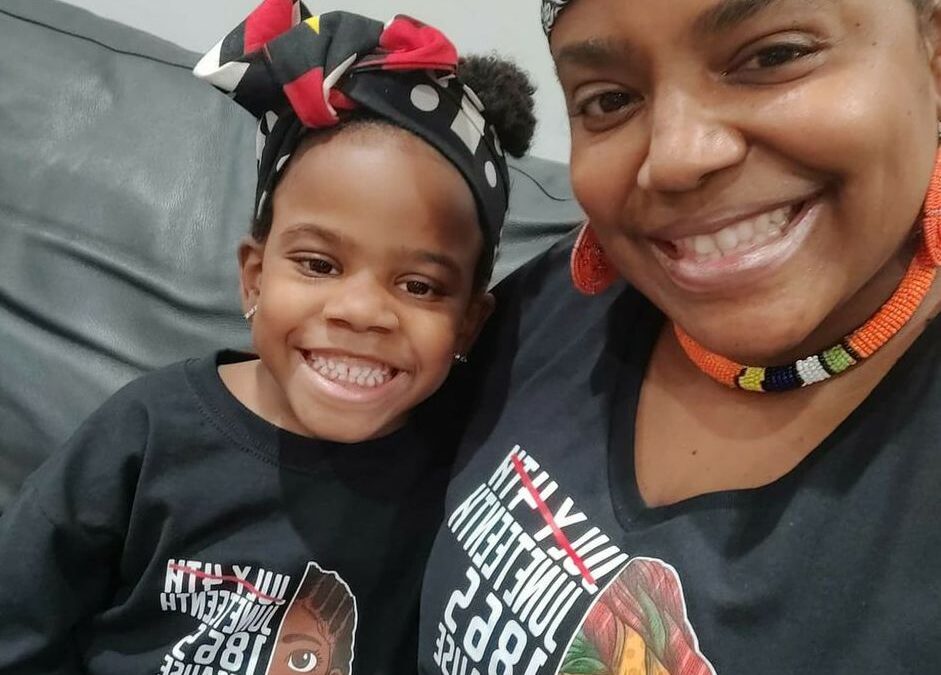 We are SO excited to formally introduce Tameko Cohen!

Tameko started off just like you, a member of the neighborhood! She showed passion and commitment to our vision and now she is a part of the inner circle and is working with Sankofa Club to ENSURE the success of each one of you!

Tameko is your new community lead, you can reach out to her on the private Facebook group if you need anything and she is here to help you succeed and give you the full Sankofa Club experience.

Tameko brings years of multifaceted entrepreneurial experience to the Sankofa Club. As the Sankofa Club Community Leader Tameko plays an integral role in the community; she keeps members up to date on current happenings to ensure that members feel informed and empowered.

Tameko is a natural-born leader and communicator with a passion for children and the arts. Before working at Sankofa, Tameko dedicated herself to several different professions and motherhood.

Tameko was a dedicated singer, actress, and independent film producer. She then went on to be the owner in charge of operations at a French Bakery as well as a personal trainer before giving birth to her now six-year-old daughter.

She attended Adelphi and Hofstra University. 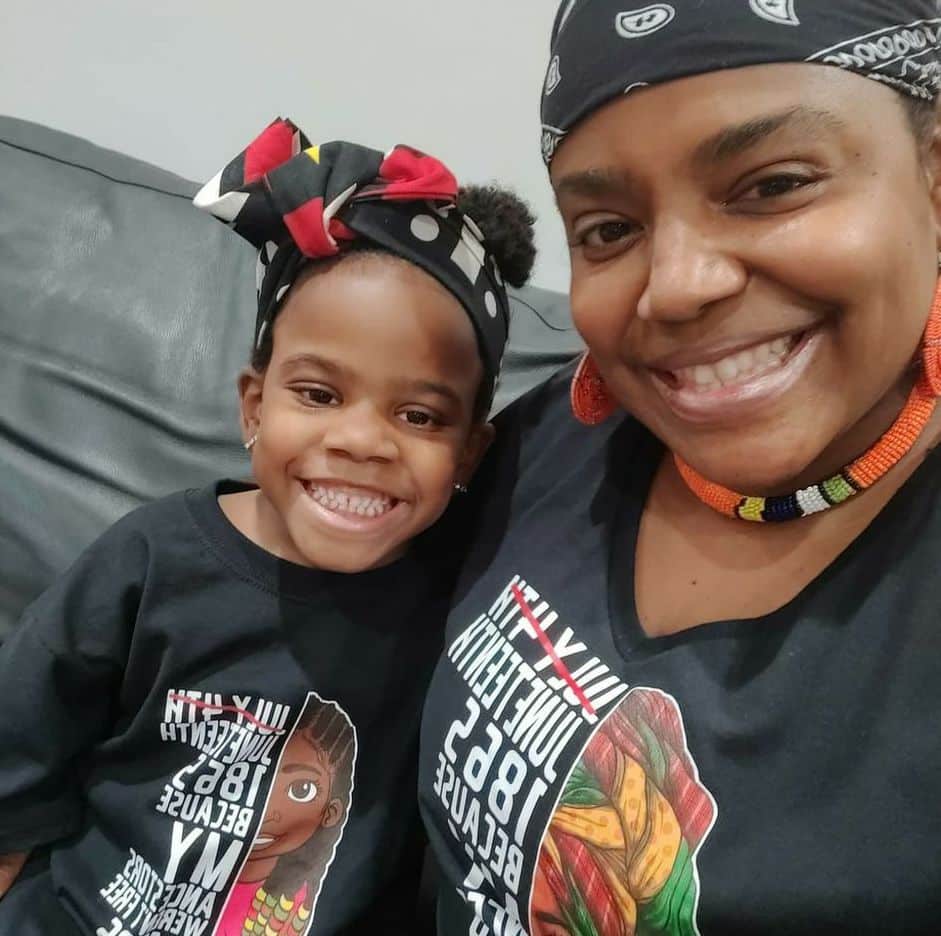